The Impact of Gluten on Joint Pain 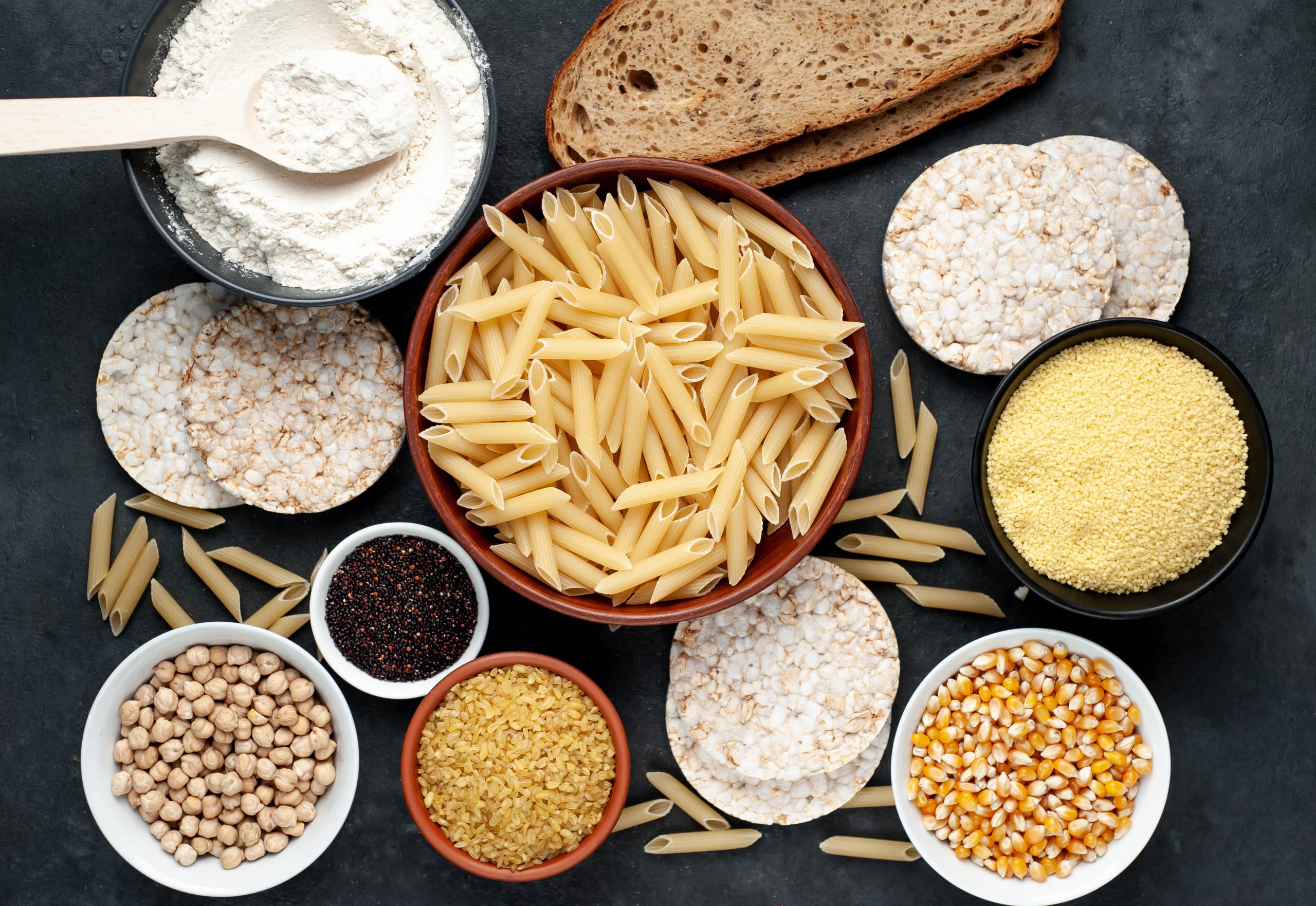 The Impact of Gluten on Joint Pain

In recent years, many people have begun to point to gluten as the culprit behind a multitude of health issues including bloating, diarrhea, and intestinal damage. There is little to no evidence that this commonly found protein can actually cause these issues—unless you suffer from celiac disease or gluten sensitivity—but there may be emerging evidence that gluten can produce or augment joint pain.

A recent survey found that almost 30 percent of Americans try to eat a diet that is gluten-free. It is surprising that this health fad has become so popular despite some weak science supporting it. The truth is that only certain groups of people including those with celiac disease, gluten sensitivity or auto-immune disorders like rheumatoid arthritis need to avoid gluten.

For those not keeping up with the latest health craze, gluten is a class of proteins found primarily in grains like wheat, rye, and barley—but may also be found in many others. Gluten serves primarily as a bonding agent that helps foods retain their shape. In bread products, gluten facilitates the leavening process, making it softer and more elastic. The average daily intake of gluten in a Western diet is about 5-20 grams per day.

Because gluten helps food maintain their appearance and freshness, many manufacturers add it to products. In general, gluten is not detrimental to consumers because most people cannot digest large quantities of this protein that is resistant to gastric, pancreatic, and intestinal digestive processes.

Gluten is found in many foods including

Gluten has been so commonly found in or added to foods that trying to maintain a gluten-free diet in the past was almost impossible. However, this has changed in recent years as more manufacturers have begun producing gluten-free varieties.

Celiac disease is an autoimmune disorder in which the ingestion of gluten causes damage to the small intestine. About one percent of the population may have celiac disease, but unfortunately, many of them may not realize it. Many of these undiagnosed face higher risks of long-term health issues related to gastrointestinal damage.

These are some of the symptoms of celiac disease

Those with celiac disease produce an immune response when gluten is detected.  This immune response attacks the small, finger-like projections on the walls of the small intestine called villi. Over time, this assault on the villi degrades their ability to absorb nutrients. People with celiac disease have a 100 percent higher risk of developing coronary artery disease and 300 percent higher risk of developing small bowel cancers.

Currently, the only treatment for celiac disease is to strictly avoid gluten. Even crumbs from gluten foods may be enough to trigger an episode that can damage the small intestine.

New studies suggest that there may be a link between gluten and joint pain. It has long been known that auto-immune forms of arthritis like rheumatoid and psoriatic arthritis raise the risk of developing celiac disease.  There is mounting evidence that people with celiac disease or gluten sensitivity produce inflammation that can cause joint pain.

Although there are diagnostic tests for celiac disease, there are not comparable tools for gluten sensitivity. Gluten sensitivity may not be a formal condition but a broad range of responses where someone cannot tolerate gluten.

The best way to determine if you have a gluten sensitivity is to adopt a gluten-free diet for several weeks. If certain symptoms like gastrointestinal distress or joint pain clear up during this period, you may have some strong evidence that you cannot tolerate gluten. You should, however, ask your doctor to make a final determination.

If your physician confirms that you have celiac disease or a gluten allergy, then you need to permanently cut gluten out from your diet. You may find that once you are fully free of gluten, your joint pain may subside.

Even if your doctor concludes that you are not gluten sensitive, but you have an autoimmune disorder like rheumatoid or psoriatic arthritis, you may want to limit or eliminate your gluten intake. Keep a food journal to monitor your gluten intake and joint pain symptoms. If you notice that your symptoms are declining, then you may need to make some permanent dietary changes regarding gluten.

If you are still experiencing joint pain after you have adopted a gluten-free diet, you may want to consider the following:

Ultimately, you will not know if gluten is aggravating your joint pain until you adopt a strict gluten-free diet and see if there are any changes to your symptoms. Unfortunately, this can be an expensive and time-consuming effort that requires constant diligence.

Hopefully, you will find that the culprit behind your joint pain is something as simple as gluten, but it may only be one component of a much more complex health condition. Modifying your diet is often a clumsy way to investigate the causes of a health condition. For example, you may eliminate gluten but leave other foods like lactose or sucrose in your diet that could be the real culprit. And removing gluten can possibly also eliminate key nutrients that may be essential in maintaining your good health.