The Impact of Alcohol on Chronic Pain 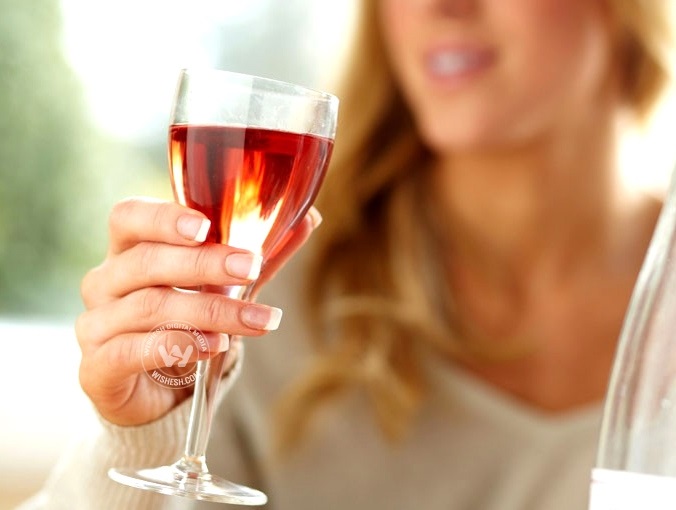 For many people, the end of the day signals a time to set aside the burdens of work and relieve stress with a beer or a martini.  This ritual has become so embedded in our culture that it may numb people to the serious risks that drinking presents.  This risk is even greater for people who mix alcohol and chronic pain.

It is a common misconception that alcohol is an effective analgesic. The reality is that alcohol consumption may make a pain condition worse. Although alcohol doesn’t directly alleviate pain symptoms, inebriation does confuse the central nervous system enough that pain sensations are less sharply interpreted.

There are many risks involved when you combine alcohol and chronic pain. These include addiction to alcohol, cross reactions with pain medications, and intensification of pain symptoms. It is extremely important to discuss your drinking habits with your doctor if you have a chronic pain condition.

Alcohol Use in America

If you look at American society, it is relatively easy to understand why so many people use alcohol to numb their pain. Almost 87 percent of adults in the U.S. have had alcoholic drink at some point in their lives, and 56 percent report drinking in the last month.  Drinking to excess is also quite common with 27 percent of U.S. adults reporting that they binge drank in the last month.

There are also some shocking facts about alcohol dependency in the U.S.:

Effects of Alcohol Use

Alcohol may appear to a natural byproduct of common biological processes, but you should recognize it for what it is—a highly dangerous toxin. Prolonged alcohol use has devastating effects on the human body. Although liver disease and cirrhosis are the most common health conditions related to alcohol use, other issues may also develop including:

Whether it is on one occasion or over many sessions, drinking in excess may produce serious health problems including coma or death.

Given the prevalence of alcohol use in the United States and a long history of alcohol as a medicinal numbing agent, it isn’t surprising that so many chronic pain sufferers use alcohol to alleviate pain symptoms. The National Institute on Alcohol Abuse and Alcoholism reports that almost 28 percent of chronic pain patients self-medicate with alcohol.

In addition to relieving physical pain, alcohol is also used quite often to alleviate emotional pain. Powerful emotions like stress, anxiety and depression often accompany chronic pain, and many sufferers will mix alcohol and chronic pain medications in an effort to quell their emotional turmoil.

Alcohol is also a slippery slope for chronic pain patients. If you use alcohol to ease your pain symptoms, you are also more likely to use them in combination with other compounds, both legal and illegal. Using alcohol is likely to lead to other forms of substance abuse.

If you are on any pain medications, adding alcohol is highly dangerous.  Combining alcohol and acetaminophen (Tylenol) may lead to liver failure, while mixing alcohol and aspirin may raise the risk of gastric bleeding. If you are on an opioid pain killer, drinking could prove fatal as this combination may suppress respiration, especially among older people.

There are many risks with using alcohol to treat chronic pain, but there may also be some benefits. A study published in Pain Medicine reported that some fibromyalgia patients who consumed moderate amounts of alcohol did experience a mild diminution in pain intensity. Chronic pain sufferers who engaged in moderate alcohol use also had less anxiety and depression. In this study, moderate alcohol consumption was defined as two drinks a day for men and one drink a day for women.

However, many researchers do not believe that the alcohol itself is the cause of these health benefits. Instead, many point to the social aspects of mild alcohol use which may impact pain conditions. Modest social drinkers are more physically and socially active, and this heightened activity may be contributing to symptom abatement.

On the other hand, alcohol has many detrimental effects that may worsen pain symptoms.  Among the most problematic is how alcohol disturbs sleep. Alcohol is known to interfere with the circadian rhythm which governs our sleep cycle. You may fall asleep more readily while intoxicated, but you are also more likely to have your sleep interrupted, and the sleep you get is less restful.  Poor sleep will hinder your body’s ability to heal and make your pain symptoms more potent.

A final thing to consider is that alcohol has diminishing effectiveness. Over time, your body and your brain will get used to the presence of alcohol.  In order to produce the same analgesic benefits, you will need to consume an increasing amount as time goes by.  This is, of course, a recipe for substance abuse which may prove more damaging to your health than the initial pain condition. In order to avoid this, you should adopt a long-term management strategy designed by a pain specialist.