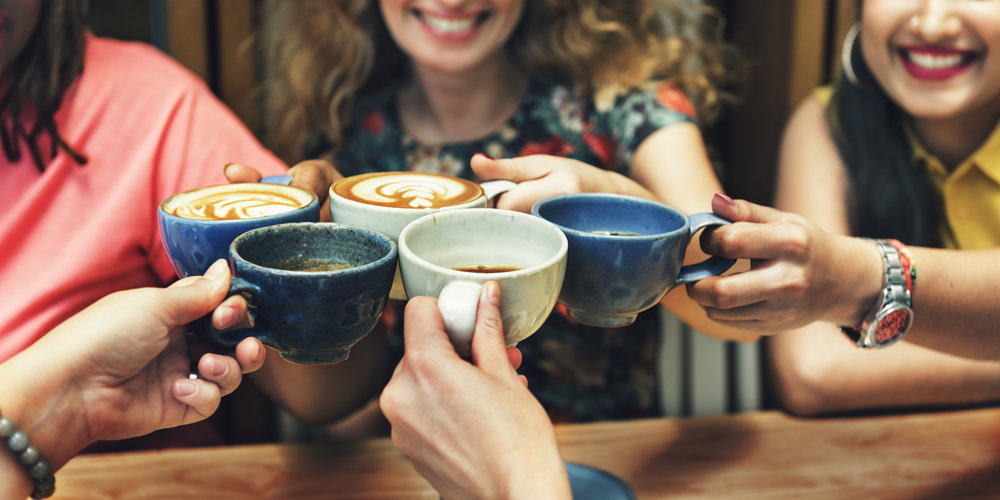 Despite its ubiquitous presence in most of our lives and modern society’s dependence on it, coffee tends to get a bad rap. Many people tend to avoid it for personal or health reasons that may or may not be accurate, but whether coffee is good or bad for you is much more nuanced than you might expect.

Many of the more common misconceptions about coffee are based on rumor rather than hard science. Far too many people believe that coffee can damage your heart partly because of the jittery effects that caffeine produces. While there is some evidence that coffee can raise blood pressure which is a risk factor for heart disease, studies show that the increase in blood pressure is very minute—only about 3 or 4 mm/Hg.

Those already with a hypertension condition should avoid caffeine because of the intense but short-term spikes in blood pressure after drinking a caffeinated beverage. Most research indicates, however, that coffee has little effect on long-term blood pressure because your body develops a tolerance to caffeine.

Another popular but baseless myth about coffee is that it raises the risk of cancer. In fact, coffee is widely considered by many health experts as an anti-cancer food, primarily because of the very high levels of antioxidants. Research has even shown that regular coffee drinkers have a lower risk for liver and colorectal cancers.

Finally, there is the somewhat flawed belief that coffee can elevate cholesterol levels. There are chemicals known as cafestol and kahweol found in coffee that can raise LDL cholesterol levels but only in very modest amounts that most healthy people can well tolerate.

Although coffee is not as bad as many people suspect, it should still only be taken in moderation. At extremely high amounts, coffee may produce the following health detriments:

Not only does coffee have fewer health disadvantages than commonly thought, mounting research suggests that it may even have powerful benefits.

There is little doubt that drinking coffee in moderation does have some health benefits for some people. That does not mean that coffee is right for everyone. If you are considering adding coffee to your daily repertoire, you should consult with your physician first. Having certain health conditions like high blood pressure may mean that it is better to avoid caffeine.