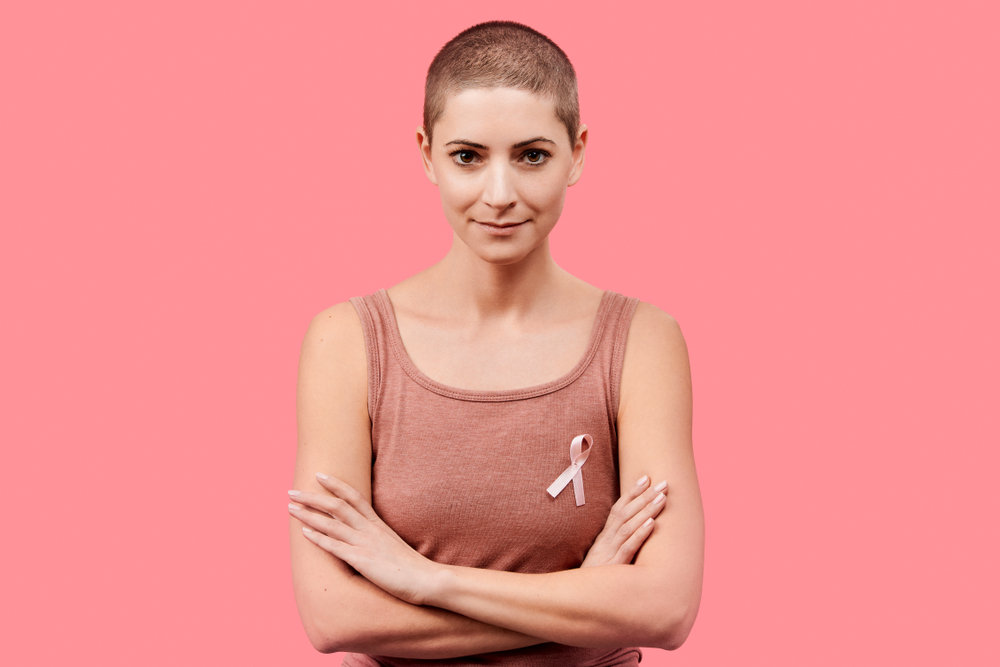 Many women who are diagnosed with early-stage breast cancer choose to undergo a mastectomy which is a procedure to remove the entire breast. While this can lower the chances of the breast cancer returning, there can be some negative outcomes including post-mastectomy pain syndrome.

The Horrifying Reality of Breast Cancer

The Benefits and Disadvantages of a Mastectomy

A mastectomy which removes all of the breast tissue including nipple, areola and lymph nodes is a common treatment option for breast cancer. It is also a common prophylactic option for people who are at high risk of developing breast cancer. More than 100,000 women in the U.S. undergo a single or double mastectomy every year.

Your oncologist is likely to recommend a mastectomy if your cancer has one or more of the following characteristics:

You and your medical team may prefer a mastectomy because

There are some downsides to a mastectomy, including

What Is Post-Mastectomy Pain Syndrome?

PMPS occurs in about 20 to 30 percent of women who undergo a mastectomy or a procedure involving removal of tissue from the upper outer portion of the breast or underarm area. Post-mastectomy pain syndrome is believed to be related to damage to the nerves in the chest or armpit.

Patients with the following characteristics are more likely to encounter PMPS:

How To Treat Post-Mastectomy Pain Syndrome

If you develop post-mastectomy pain syndrome, it may be difficult to find an experienced pain specialist who can effectively treat the condition.  Despite the high prevalence of PMPS cases, there is relatively little research into this health condition. This lack of scientific evidence has prevented the creation of treatment protocols.

There are only four possible pain therapies that have produced a significant reduction in pain symptoms among patients, according to current medical literature:

There are also other treatment options that have not been scientifically studied as a therapy for post-mastectomy pain syndrome but have proven effective with other kinds of neuropathic pain conditions.